Estrogen and Metabolism – What Should You Know?

Estrogen is easily one of the most important hormones in our physical development. That’s true for any aspect: sexuality, maturity, and weight. I’ve already mentioned it among the most important weight loss hormones. But, what is the link between estrogen and metabolism?

Estrogen is responsible for many of menopause’s side effects. Osteoporosis is one example. Yet, its weight implications are more prevalent for most people. Thus, it’s safe to say that there’s a direct link between them.

So, let’s find out what it is.

Estrogens’ main role in the relationship between estrogen and metabolism

As such, estrogen is a promising treatment for obesity and metabolic syndrome. Estrogen can be crucial for energy balance and glucose homeostasis.

Estrogen’s effects in the hypothalamus control food intake and energy expenditure. Additionally, it influences white adipose tissue distribution. In other words, estrogen dictates how our body metabolizes energy. That translates into how much weight we can gain.

To understand the link between estrogen and metabolism, this study is fantastic.

The central nervous system houses critical metabolic regulators. So, we must pay attention to estrogen. After all, it’s [a crucial influence on the central nervous system](https://n.neurology.org/content/85/3/263#:~:text=Estrogens regulate neurogenesis and neural,in a sex-dependent manner.&text=For example%2C E2 modulates hippocampal,%2C but not male%2C rodents.). That means its action could contribute to metabolic efficacy. That includes factors like food intake and energy expenditure.

This relationship becomes noticeable when we assess the following…

To summarize things, researchers deleted a specific estrogen receptor from the brain. The result was a considerable body weight increase in female mice. They also showed significant deposition of visceral fat.

Furthermore, white fat had infiltrated the brown fat storage. Basically, the brown fat had started to turn white. Thermogenesis suffers primarily from this change. And, that explains the changes in energy expenditure in females.

Finally, we can also look at proopiomelanocortin neurons. These neurons regulate food intake and weight. Deleting the same estrogen receptor from those neurons yielded similar results. Both food intake and energy expenditure increased. Yet, the former was greater than the latter. The result is the same: weight gain.

Estrogen’s effects on fat deposits vary depending on location and how fat is burned. In the abdomen, estrogen actually halts fat breakdown. This effect didn’t occur in the buttocks.

These findings would explain why post-menopausal women have more belly fat.

Estradiol—a type of estrogen—maintains the female phenotype. So, it’s directly responsible for muscle and fat distribution. Naturally, that moves over to lipid metabolism.

Thus, estrogen has a huge influence on how our bodies manage weight. That’s why it’s a vital target for an effective weight loss program.

It’s also the reason I recommend HB5. This weight loss supplement focuses on balancing your hormones. It “unlocks hormonal gates” to improve weight loss. And, estrogen is among its targets.

To learn exactly how it works, check out my official review! 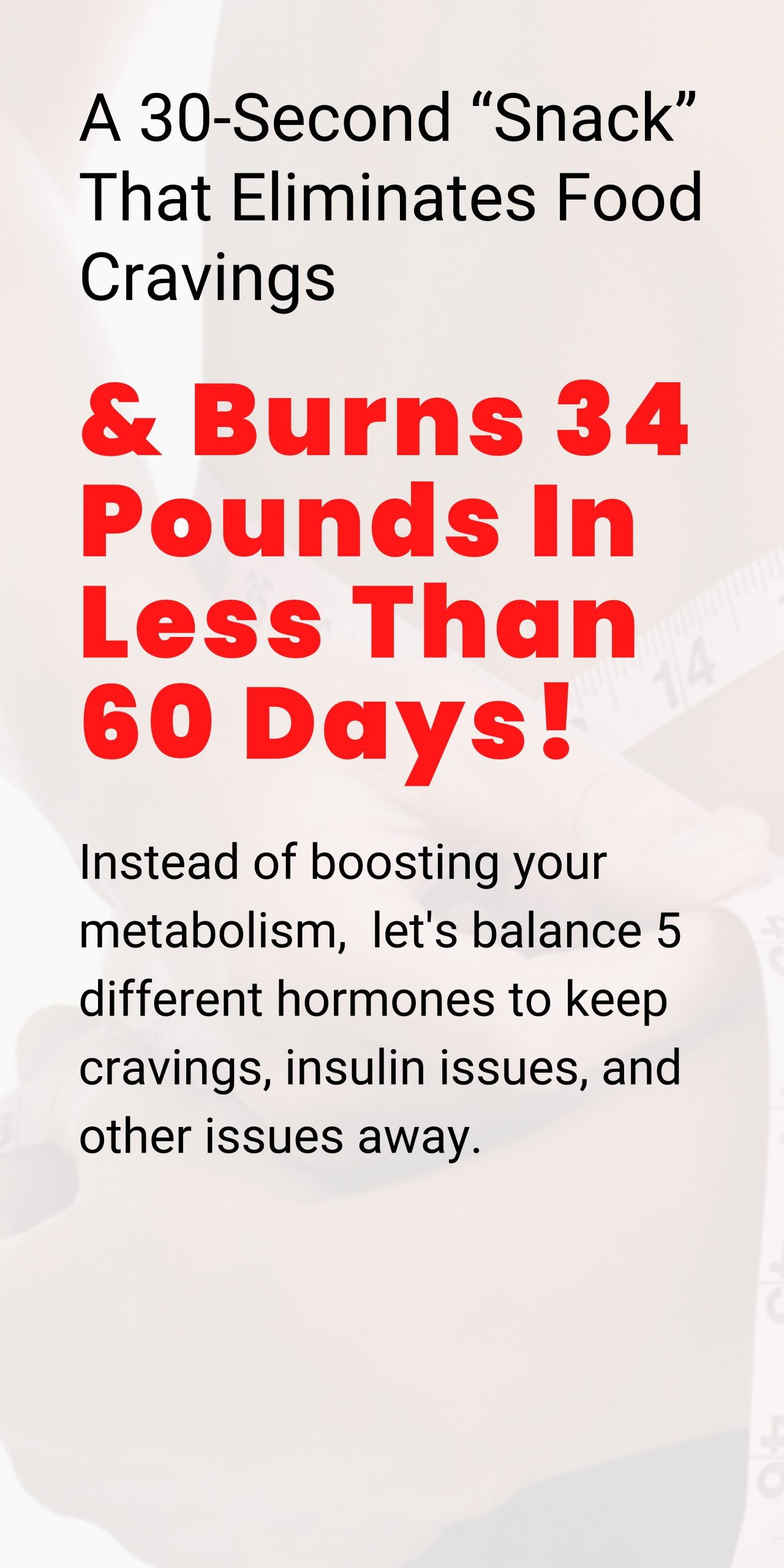 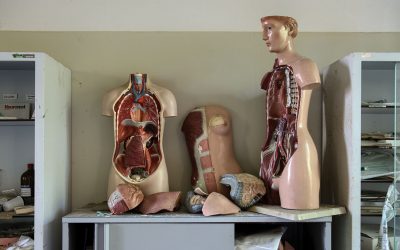 Why Is Bile Important? What You Need To Know

Most of the time, we relate stomach bile to health issues. It’s the main cause of GERD. And, it’s often a result of... 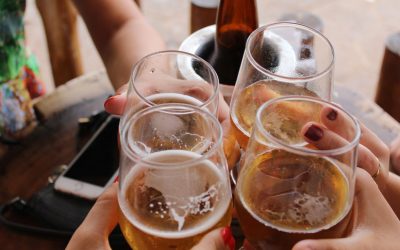 We often ignore the influence of what we drink and our health. We focus so much on food that we forget drinks. For... 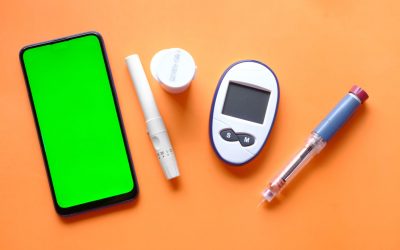 Insulin And Metabolism: The Carbohydrate-Insulin Model

Insulin and metabolism have a complicated relationship. For instance, I’ve explained that insulin and weight gain...