Tinnitus And Cognitive Decline: What’s Going On There?

Tinnitus and cognitive decline seem to share a close link. After all, hearing loss relates to cognitive decline. But, experts aren’t certain about including it among memory loss causes. That’s why, today, we’ll dig into what’s going on there.

Tinnitus is a fairly common condition. It’s essentially a constant ringing (or other noises) in your ear. It makes it harder to hear and focus. Its comorbidity is another problem. For instance, tinnitus and anxiety often occur together.

Now, we can infer why tinnitus could relate to cognitive performance. After all, a constant ringing in your ear can impede concentration. As such, recalling information and other cognitive functions suffer.

So, what’s the real link between the two?

Tinnitus and cognitive decline in age-related hearing loss and dementia

According to this study, age-related hearing loss is associated with cognitive decline. We can also link it to tinnitus. After all, tinnitus is another chronic auditory disorder. And, it tends to worsen with age.

The study suggests that noticeable tinnitus impairs working memory and attention control. Both tinnitus and age-related hearing loss relate to different conditions. Those include anxiety, depression, and stress.

Emotion dysregulation has a considerable link to cognition. And, hearing effectiveness may have a direct cognitive effect. The study suggests that hearing aids can improve cognitive decline.

The possible link between cognitive decline and tinnitus

In tinnitus, the hippocampal area is vital in its persistence. It’s responsible for updating auditory memory. On the other hand, it’s also related to cognitive problems in tinnitus patients.

Another study didn’t find significant relationships between the two. That said, it did link tinnitus severity with cognitive impairment extent.

Thus, it’s safe to say something is linking the two.

Tinnitus and cognitive decline may spring from the same mechanisms

So, let’s check out this other study. According to it, both conditions involve complex neurological processes.

Tinnitus comes from neural asynchrony in the auditory pathway. In other words, our brains fail to process auditory signals effectively. And, neuroimaging studies have found similar neural tissue changes in cognitive impairment.

Essentially, tinnitus, cognitive impairment, and dementia come from similar changes. They include the prefrontal and parietal cortex, hippocampus, amygdala, and thalamus.

Moreover, the autopsy of tinnitus patients with normal cognitive functions shows proteinopathy. Proteinopathy refers to abnormal protein accumulation in the brain. It occurs in areas related to tinnitus.

In other words, tinnitus might not cause cognitive decline—or vice-versa. Instead, they might concur due to similar pathology.

A new dilemma with tinnitus and cognition

However, there’s a flip side. Another study defies what we’ve gone through so far. This study found that tinnitus correlated with cognitive improvement.

The study used four cognitive tests on the same population. Three of the tests revealed no association between tinnitus and cognition. Yet, the fourth test showed that tinnitus presence linked to improved cognitive performance.

However, cognitive improvements showed in non-Hispanic elderly. So, race could be a relevant factor in tinnitus research.

Most evidence suggests that tinnitus and cognitive decline are linked. But, their relationship might not be causal. Instead, they appear to stem from similar neuronal complications. So, hearing problems might be a sign of cognitive decline.

The primary reason is tinnitus pathology. It comes from our brains failing to process auditory signals. That’s why it’s important to attack the root.

Luckily, that’s exactly what Synapse XT does. This natural supplement helps your hearing by focusing on said mechanism. Also, its formula can help improve cognition!

To learn more about it, check out my review. 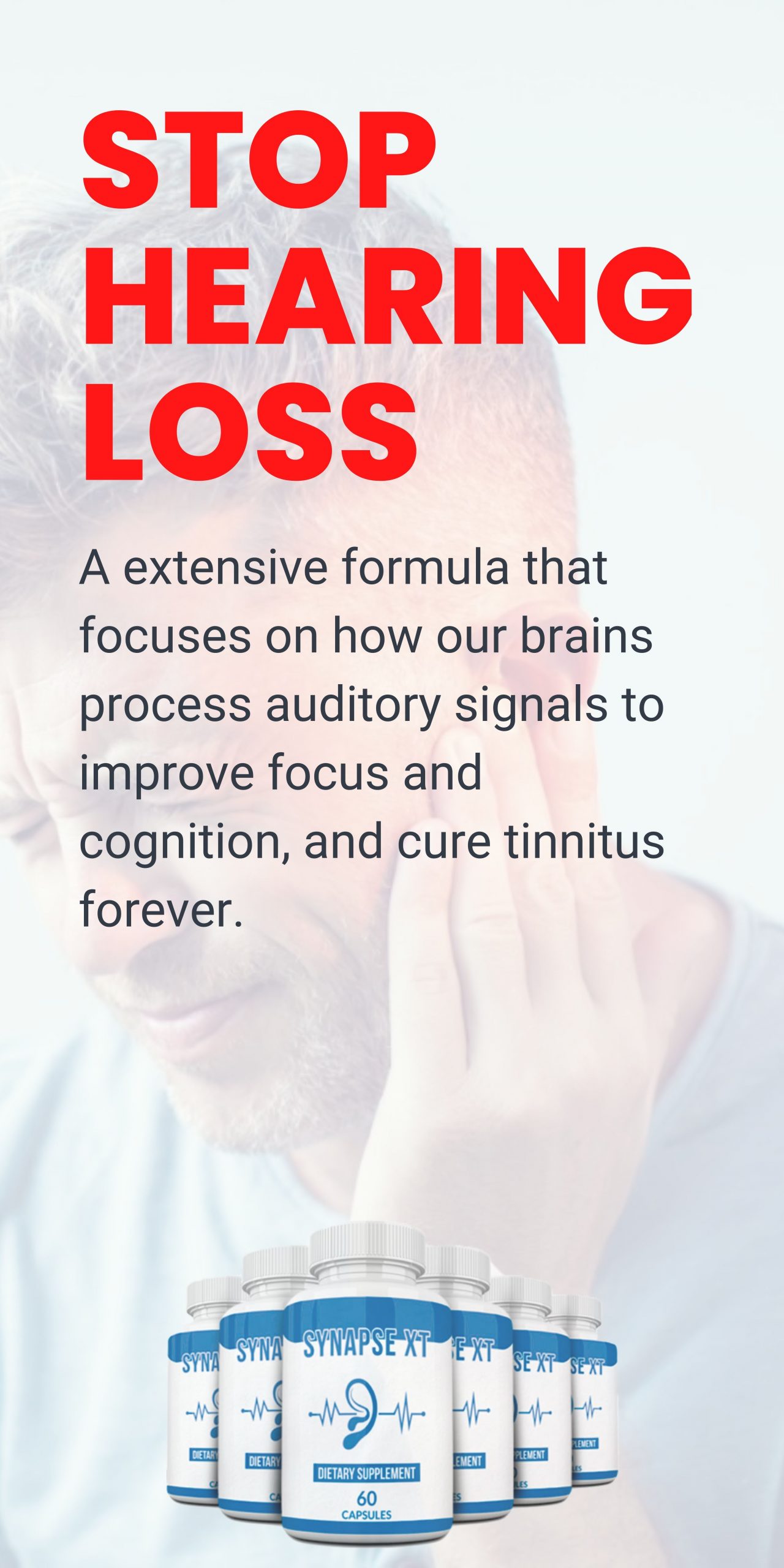 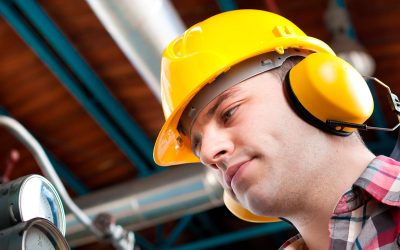 Working With Tinnitus – What Can You Do About It?

Hearing loss is a pain in every aspect of your life. It can make a lot of things harder: focus, patience, and more....

Noise-Induced Hearing Loss: What You Should Know

Noise-induced hearing loss is among the most common hearing loss causes. Noise exposure is at an all-time high. We... 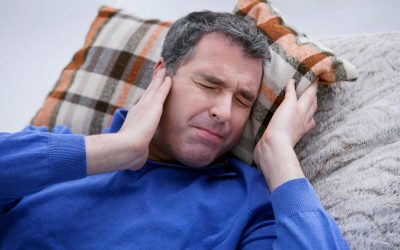 Common Tinnitus Causes – What Should You Avoid?