What Is Psyllium Husk? Everything You Need To Know

Fiber is always a solid addition to any diet. Most people don’t consume as much as they should. And, psyllium husk has gained some fame among fiber supplements. But, what is psyllium husk?

It’s the protagonist of many supplements. It’s seen usage to treat constipation, weight, and more. So, let’s dive into what it is and what it does.

What is psyllium husk?

According to Atlas Biomed, it’s a soluble fiber. As such, it plays a large role in digestive health. It’s useful for treating diarrhea, constipation, IBS, and other conditions.

It’s been a staple of Asian and Indian medicine as a herbal remedy. Psyllium husk dissolves in water and forms sort of a gel. This gel softens stools, easing bowel movements.

What is psyllium husk used for?

Psyllium husk is primarily a fiber supplement. People mostly use it as a dietary supplement. And, you can find it in many presentations. The most common is powder or husk. But, you can also find capsules and granules.

Psyllium is famous for its constipation benefits. But, MedicalNewsToday has a list of 7 benefits.

Psyllium increases stool size. As such, it helps to relieve constipation. It acts by increasing the stool size and moisture. So, it’s easier to pass.

Curiously, psyllium could also help treat diarrhea. That’s because it absorbs a lot of water. So, if not taken with a lot of water, it can absorb water from stools.

Fiber supplements in general can help with insulin and blood sugar. That’s because it changes how the body responds to meals. And, psyllium is more efficient than most fibers.

Psyllium can slow down stomach emptying. So, it reduces appetite. Aiding in removing excess waste can also help you shed a couple of pounds.

Finally, psyllium husk could have prebiotic effects. That means it could help intestinal (good) bacteria grow. And, it doesn’t increase gas like other fibers.

How much psyllium husk should you take?

Naturally, the dosage highly depends on its presentation and your needs. Make sure to read the product label for the recommended doses. And, ask your doctor for further instructions.

If you’re starting to take psyllium, start with a low dosage. You can gradually increase it if you don’t see results.

What are psyllium husk’s side effects?

Naturally, psyllium husk isn’t free of side effects. It could do more than treat constipation. It could swing things to the opposite side. Some of its side effects include:

These effects are more likely to occur if you’re new to the supplement. They can also strike if you take more than you should.

Some people may also show allergic reactions to psyllium. They’re rare. But, make sure you see your doctor if they happen.

So, what is psyllium husk? It’s one of the most famous fiber supplements on the market. It has a plethora of health benefits besides treating constipation.

You can find it in many presentations. But, Acidaburn is definitely my favorite. It combines psyllium husk with other fantastic components. Thus, it boosts its benefits.

To learn more about it, check out my review. 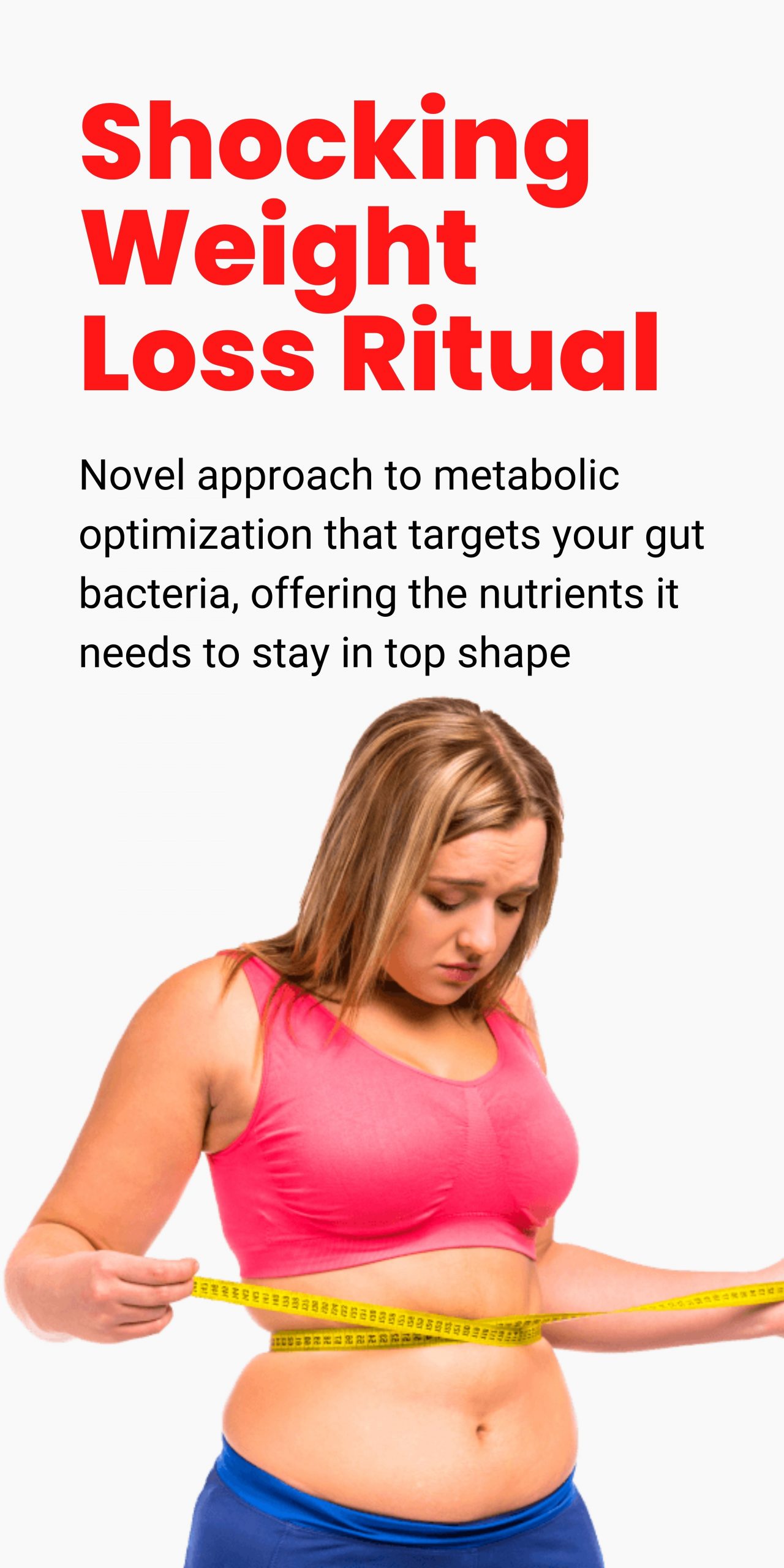 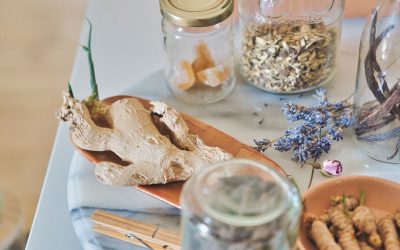 Why Is Ginseng Healthy? 7 Benefits To Know!

If you know anything about herbal medicine, you know ginseng plays a huge role. But, what’s the reason? Why is ginseng... 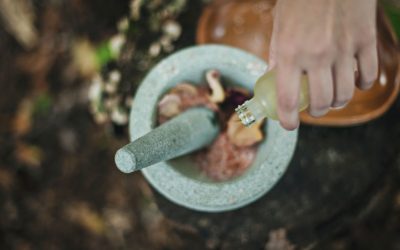 I’ve already talked a lot about medicinal plants. You’ve learned about their history, safety, and relevancy. Yet, I’ve... 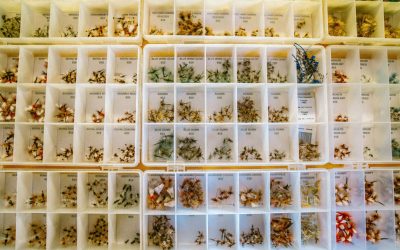